The Allison Christmas Spectacular!
Expansions Christmas 2009-2019
How have things changed since our first display during Christmas 2008! We have grown every year since, adding mega trees, mini trees, strobes, leaping arches, a yard-wide outdoor sound system, computerization, and 102.5 FM. Check out the gallery below to see our expansion progress over the years.

Christmas 2019 marks a big year for The Allison Christmas Spectacular: a complete overhaul to 100% LED lights! All 200,000 lights will be now LED, which means the wiring process will be much easier, the lights will no longer fade or break as easily, and the lights will be so much brighter! We stocked up with LEDs and tested them over about a year and a half. We chose to update to the 5mm LED lights, and these include a small prism that allows the light from each bulb to be reflected 360 degrees, which makes this LED bulb type the brightest. This year will definitely be our biggest and brightest year ever!

​Since we debuted our first dancing sequence, we have added new dancing sequences, and we are now up to 7 songs to which the lights dance! We also now feature over 200,000 lights, 3 mega trees, 12 mini trees, over 600 strobes, 14 leaping arches, and over 550 Light-O-Rama channels. Our neighbors across the street have also joined in on the dancing lights! 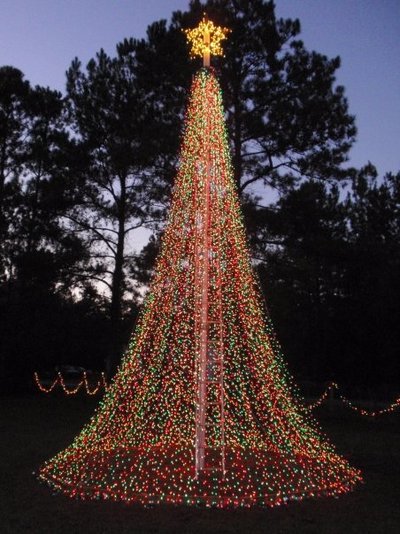 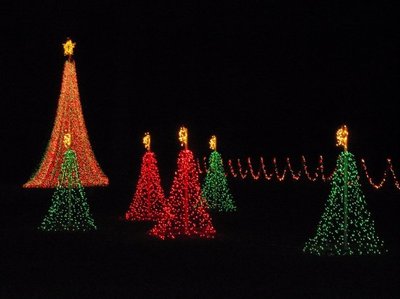 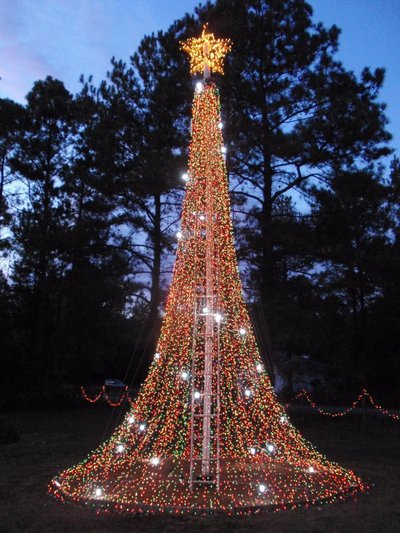 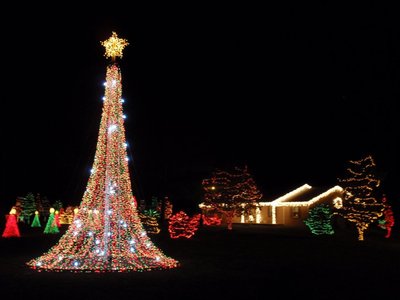 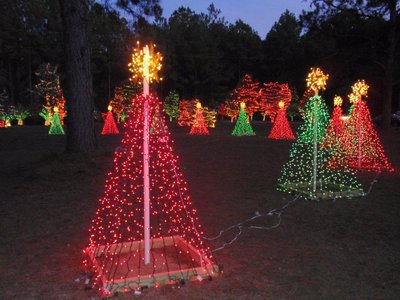 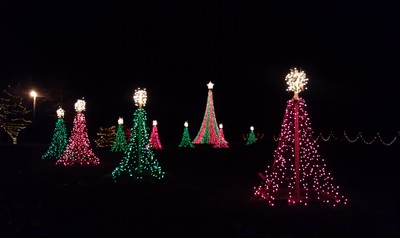 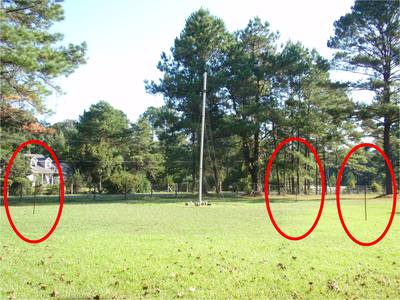 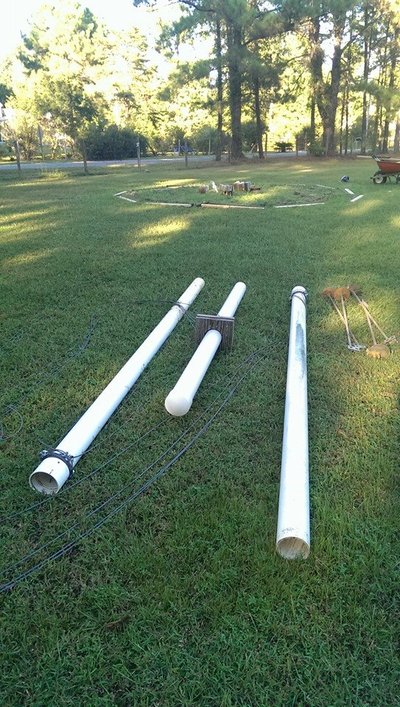 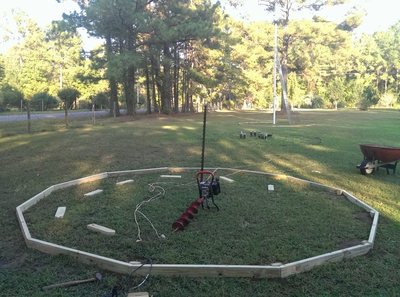 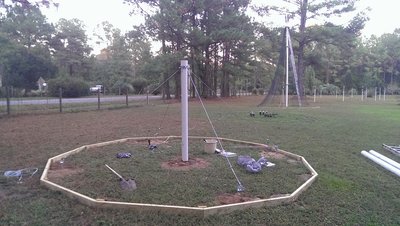 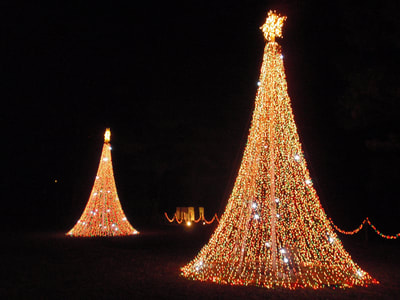 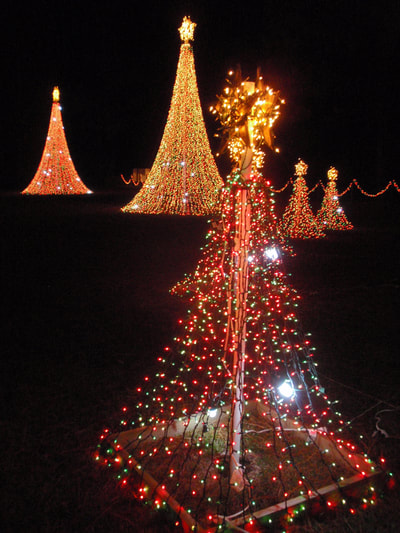 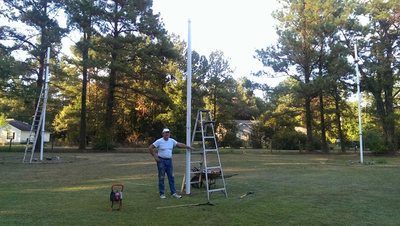 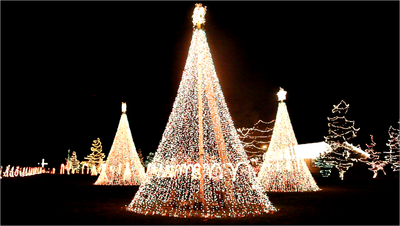 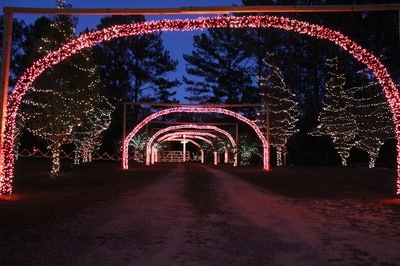 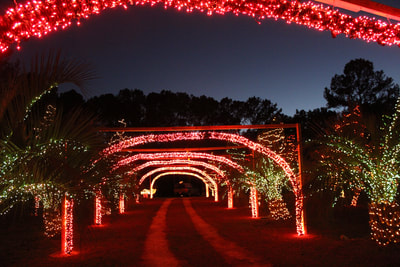 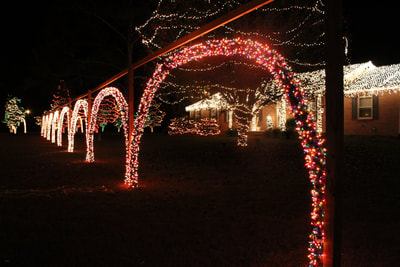 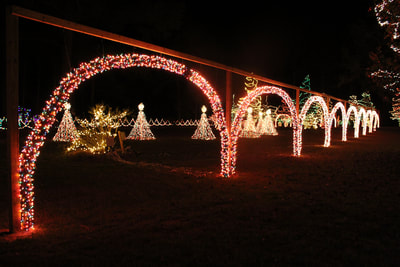 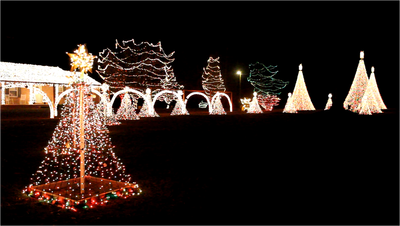 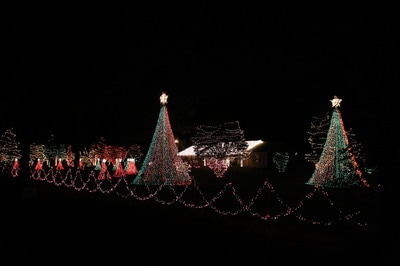 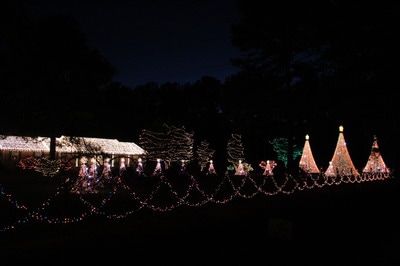 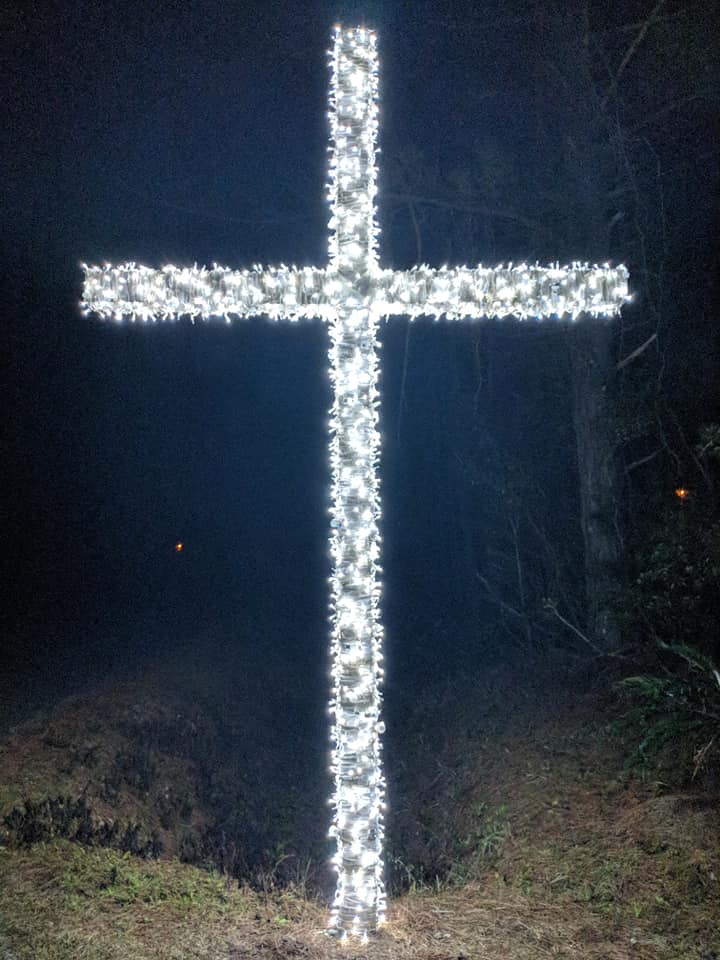 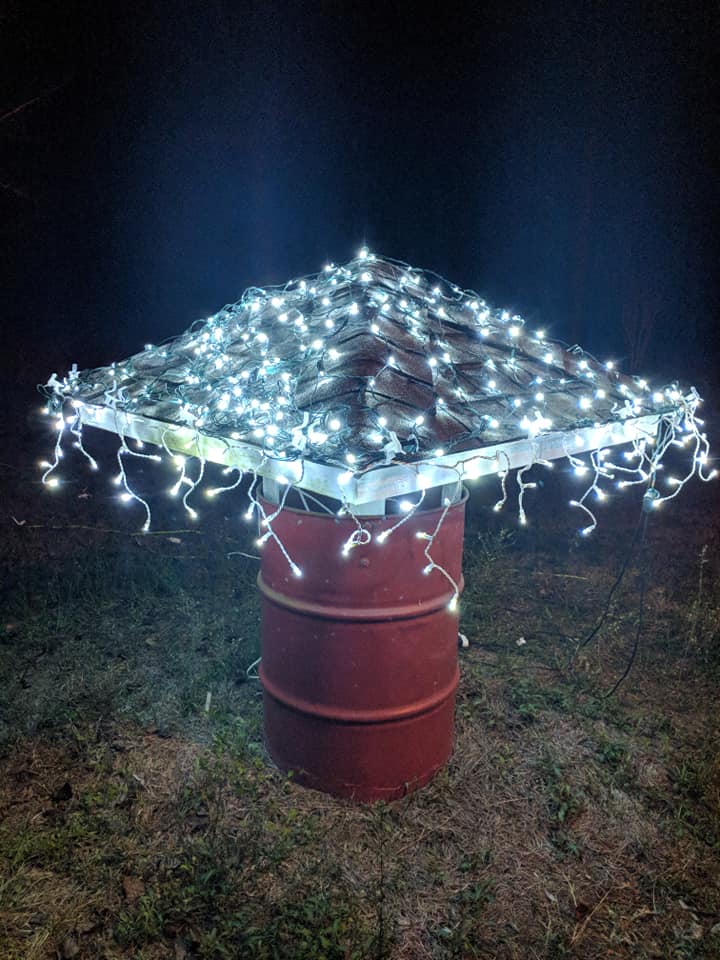 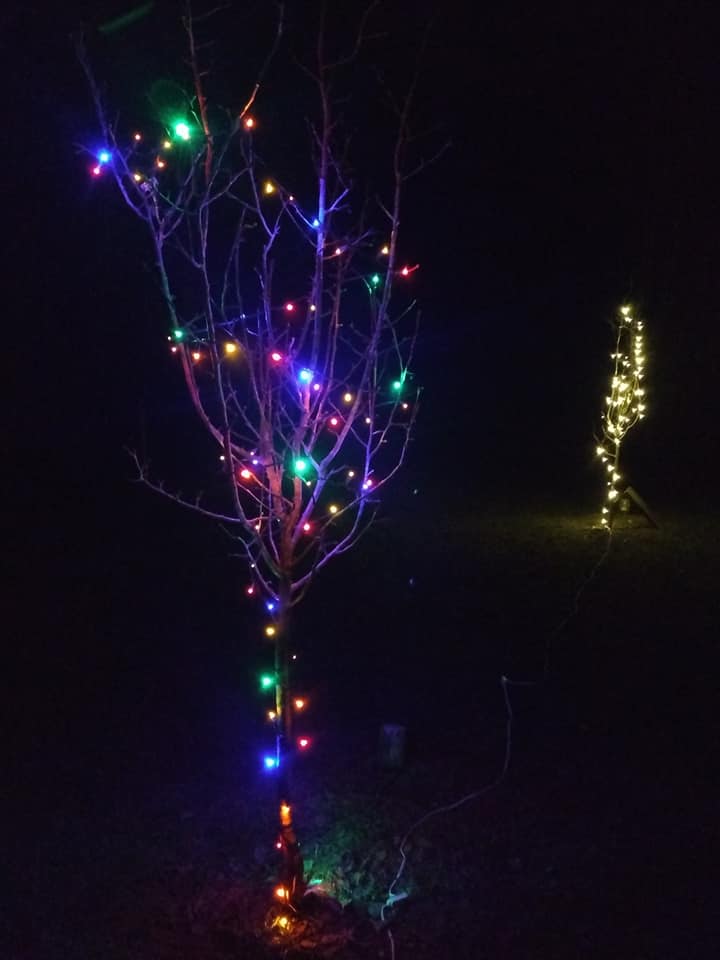 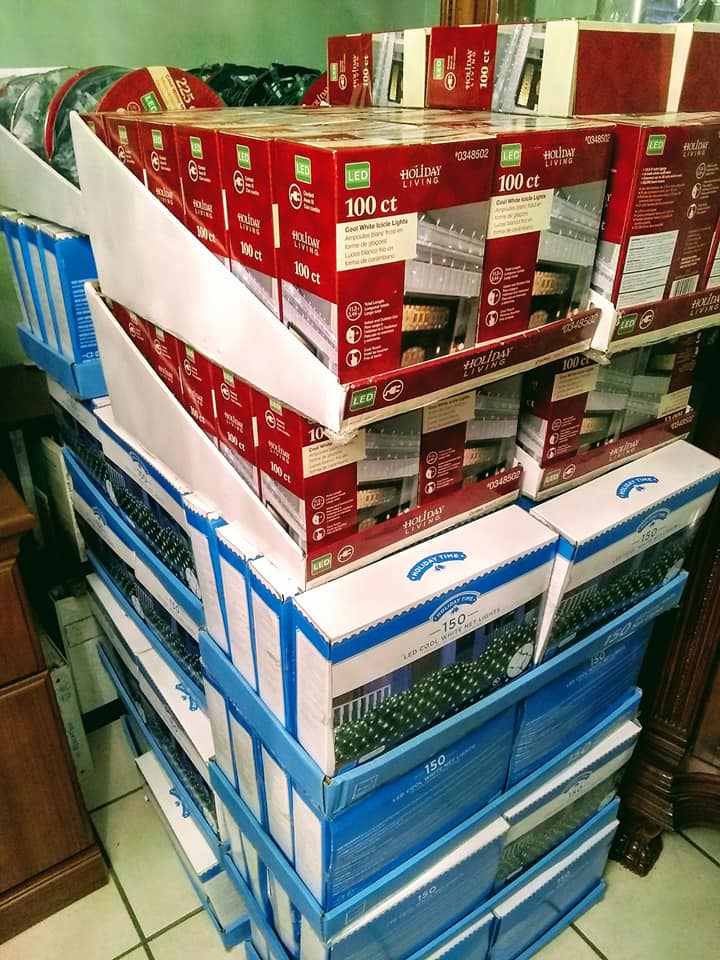